I recently assessed a former professional football player who was still having pain in his knee following ligament damage sustained 6 years ago.

He accurately summed up the problem with the rehabilitation he had received so far, “every physiotherapist starts me with a squat, I can’t squat without pain.”

In that one sentence he had described one of the biggest issues with rehabilitation today, the starting point is usually an exercise that is beyond the client’s current capabilities. 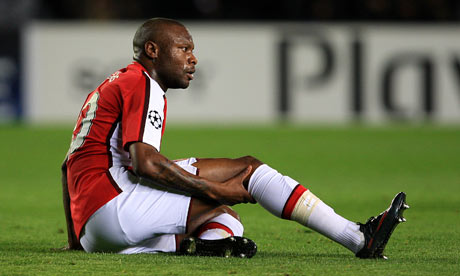 Following injury a number of changes occur within the muscular system. The most significant of these in terms of a return to exercise is muscle inhibition and the movement compensation it causes.

When there is trauma to an area your Central Nervous System (CNS) responds by switching off muscles around the injury. Studies have shown that just one incident of lower back pain is enough to cause changes in the local back muscles. Researchers have also found the same effect at the knee.

So the first reason why your injury rehabilitation is not working is that the muscles affected by the injury have not been switched back on following the incident.

Once these muscles have been activated via Muscle Activation Techniques (MAT) exercise must be directed at them in the most specific way possible and at the appropriate intensity to avoid stronger muscles compensating for the weaker ones.

This is the second reason your injury rehabilitation is not working.

In the case of the footballer every rehab professional had tried to get him to squat before he could bend and extend his knee effectively. Metaphorically speaking, to run before he could walk.