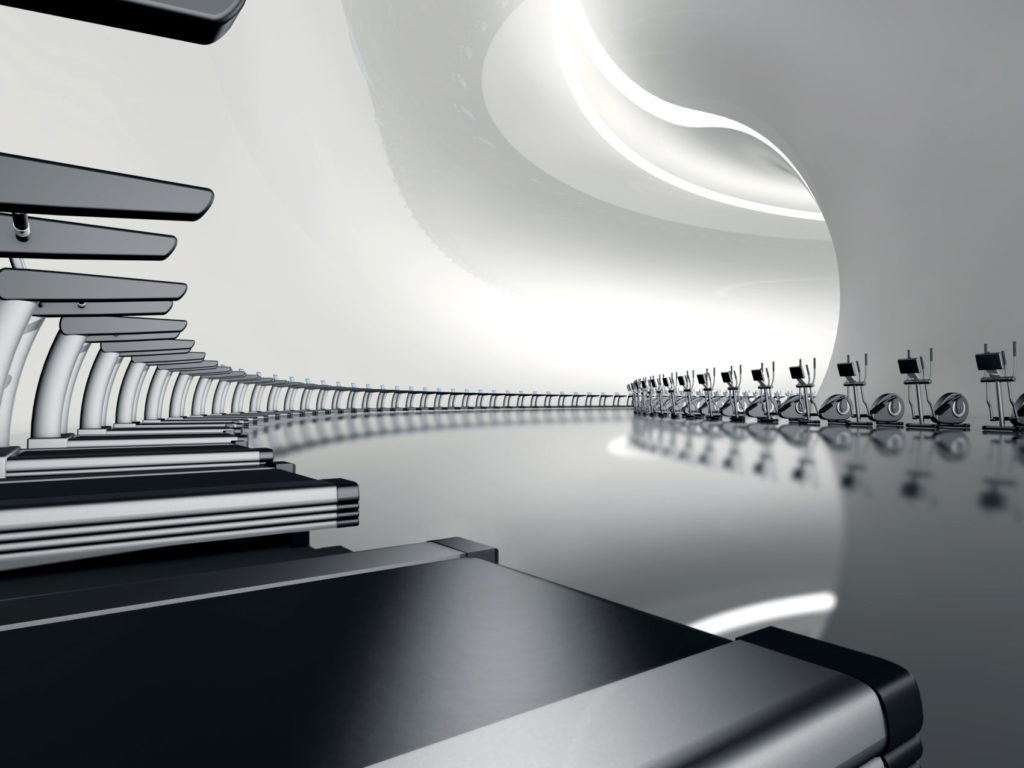 Before we look forwards, let’s take a look backwards.

I always find it fascinating to look at the recent past to see what people were thinking before science told us otherwise.

Here are a few that may surprise you.

In 1920 Boots the chemist was selling radioactive cosmetics in all 585 of its stores in the U.K. As were Harrods and Selfridges.

The following is from a Radior advertisement at the time.

“Radior chin straps are guaranteed to contain radioactive substance and Radium Bromide. If placed on the face where the skin has become wrinkled or tired, the radioactive forces immediately take effect on the nerves and tissues.

A continuous steady current of energy flows into the skin, and before long the wrinkles have disappeared, the nerves have become strong and energised, and the tired muscles have become braced up and ready for service.”

Before 1931 you could also buy radioactive water. Like Vitamin Water but radioactive, it was recommended by Doctors for everything from acne to impotence.

In 1967 women weren’t allowed to run further than 1500m in sanctioned races. Katheryn Switzer became the first woman to officially complete the marathon distance after signing up for the Boston marathon as a man.

When the organiser spotted her during the event, he famously tried to physically drag her off the course. Charming.

It was not until 1984 that women were able to compete over the marathon distance at the Olympics.

Surgical procedures without anaesthetic for babies.

In 1987 the American Academy of Paediatrics declared that it was unethical to carry out surgery on preterm babies without anaesthetic.

Yes you read that correctly.

Until the 1980s it was commonly thought that baby’s brains weren’t developed enough to feel pain. As a result medical procedures were routinely carried out on babies with little to no anaesthetic.

Wow. If you’re over 35 that probably included you!

So what are we doing now in exercise and injury rehab that will surprise us in the near future?

Here are three things that I think will either make us laugh or horrify us.

We already know high speed low amplitude thrusts, or ‘adjustments’ as they’re more commonly called, don’t do what many practitioners claim and in some cases can be fatal.

Yes really, adjustments can kill you.

They are still being performed by chiropractors, osteopaths and physiotherapists up and down the country however.

Stretching has long been debunked as something that can reduce your risk of injury.

Some studies suggest it may even have the opposite effect.

I explain how to make long terms improvements in range of motion without the stretching in this post.

Visit a health care professional however and in most cases you’ll be advised to stretch. The only saving grace is that most people don’t bother.

Look around any gym and you’re going to see people rolling around on bits of foam and sticking spiky balls in various parts of their body. The evidence for the benefit of this behaviour is limited, as it is for massage more generally.

Whilst these type of passive approaches might provide temporary relief, we know they are not long term strategies to improve performance and reduce injury risk.

The future of exercise and rehab.

So what does the future of exercise and rehabilitation look like?

As the digitisation of our world continues and we have the benefit of ever more data, it’s impossible to think that our understanding of exercise and rehab won’t improve.

Whilst heart rate data has been utilised for some years for cardiovascular exercise, strength training seems to have gone backwards.

The look of most gyms has remained unchanged since the 1970s. More recently the popularity of functional training has actually reduced the quality and variety of equipment on offer.

Change is occurring however. Equipment manufacturers are now seeking to integrate advances in technology to improve the experience of the customer.

I can see a point in the not too distant future where strength training machines will be able to adapt to every individual’s unique structure.

The exercises themselves will also be customised precisely for the strengths and weaknesses of the user. These will be tested for and progressed as required by the machine itself.

We’ll also be able to view the data that will prove the effectiveness of these approaches.

eGym are the first to attempt this but I understand other equipment manufacturers will be releasing similar models soon.

In more progressive rehab settings, this type of data is already being used to improve post operative outcomes for patients.

The future is now in some sense. The evidence already exists that will drive our decisions on the best methods to improve human performance.

Data will give us the ability to test what really is rather than being directed by our biases and assumptions.