Evolution fascinates me. Our first ancestors, the homo group, date back around 2 million or so years. 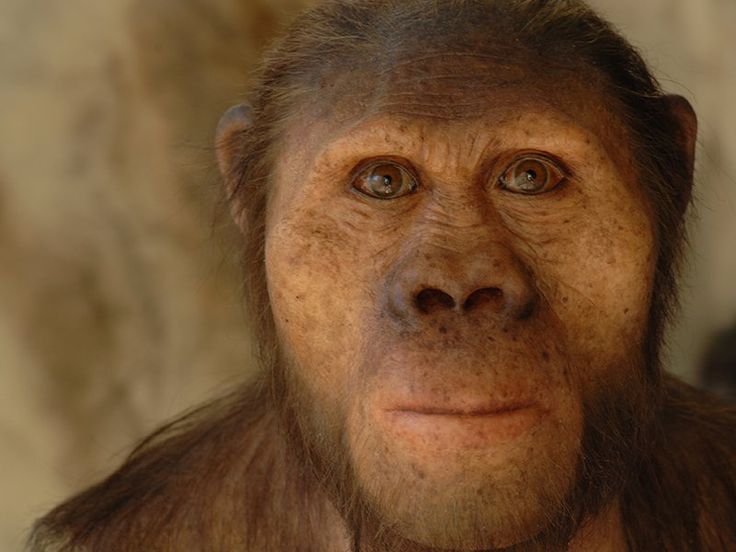 The specific homo sapien species, of which we are all members, have been on Earth around 200,000 years. In terms of Earth’s history, no amount of time.

What evolution shows us is that we either adapt to our environment or we die. It’s a merciless process.

We can be relatively certain therefore that if we have something, we probably need it.

In terms of our muscular system, that’s a pretty clear indication that we’d be wise to maintain every muscle we have, because it’s likely there for a good reason.

Rarely is this perspective adopted however.

Let’s look at a good example of this, the muscles that flex the hip.

To gauge how important a motion is, you can look at the amount of muscles that are capable of producing it and their relative strength. I count 11 muscles, not including separate divisions, that contribute to hip flexion. In no particular order they are:

That’s a fair few muscles which would indicate it’s an important motion. Try walking, running or climbing stairs without flexing your hip and you’ll see just how important it is.

Who trains this movement however? Hardly anybody.

Part of the reason for this is that we traditionally view these muscles as tight, requiring stretching rather than strengthening. This is because many of us have problems extending our hips. Just because we are weak on one side of the joint doesn’t make us strong on the other side however.

There is also the mistaken belief that because we spend so much time in hip flexed positions (sitting for example) we must be strong there. That is certainly not my experience.

In fact the vast majority of the clients I see have problems flexing their hips..

Try the exercise below and see how difficult you find it. From a slightly inclined bench, slowly lift a leg as far up as it can go, making sure the hip doesn’t rotate inwards or outwards as you bring the leg up. Then slowly lower back to the floor before repeating for around a minute.

More difficult than you thought? Precisely. 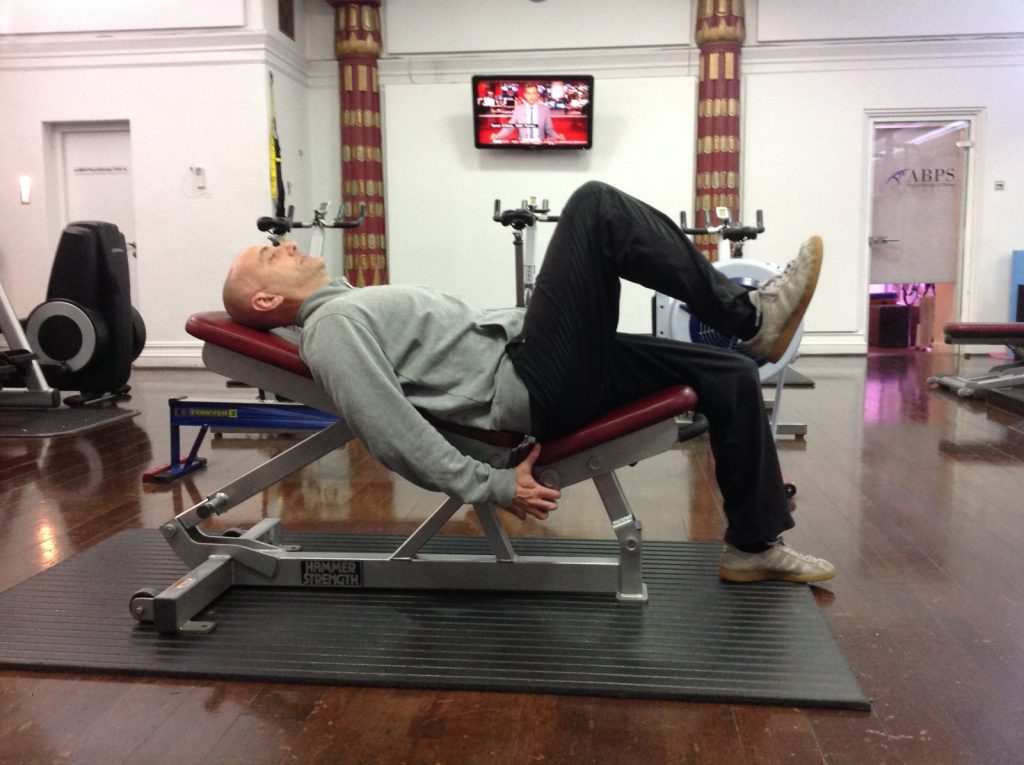