Do you suffer with recurring ankle sprains?

Ankle sprains are the most common orthopaedic pathologic condition that people seek assistance for and in up to 80% of cases they will reoccur. We look at the impact this can have on activity levels and what to do to prevent their reoccurrence. 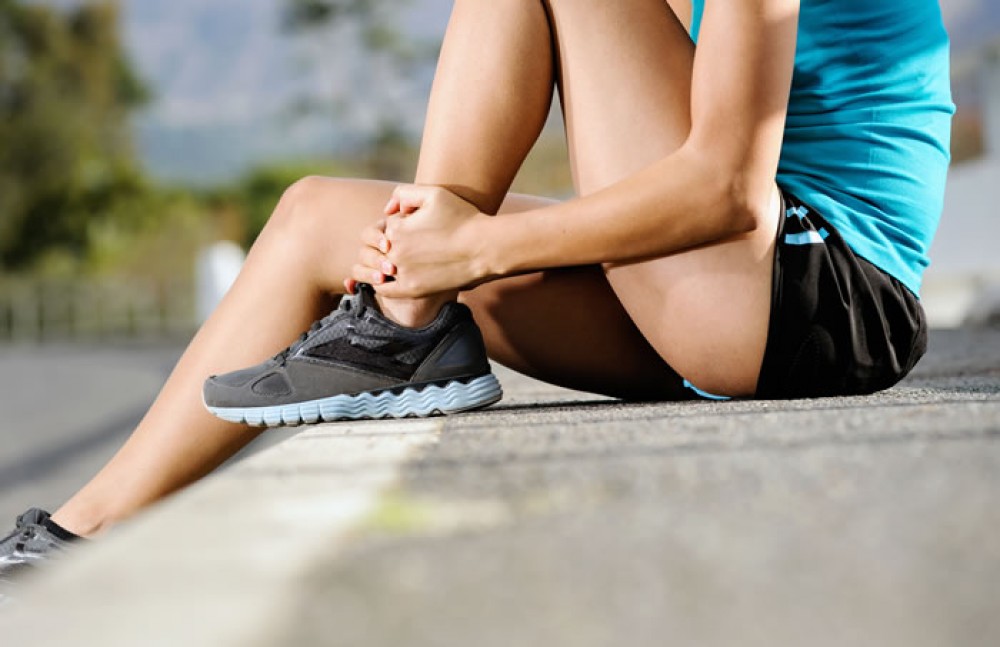 It’s worrying to think that this seemingly innocuous injury may have a sustained impact on your physical activity levels. That is what a recent study suggests however.

Reaearchers found that student participants with chronic ankle instability took on average 2000 less steps a day than controls with no ankle issues. So concerned were the researchers at this finding, they suggest this injury may have long term health consequences, with sufferers being unable to live a truly active life as a result.

What springs to my mind is a nature documentary I watched recently. A lioness who was injured whilst fighting to defend her territory was left with seemingly minor damage to her foot. Mr Attenborough solemnly declared that this was the beginning of the end for this beautiful creature as she could no longer hunt effectively. Sadly he was right.

Strong ankles are critical for an active life.

We may not have to chase antelope on the plains of Africa, but we do need a certain amount of physical activity to keep us healthy. Strong ankles are an essential part of every form of exercise that involves weight bearing. If our central nervous system (CNS) senses instability around the main interface between us and the ground, it’s perfectly plausible that we may unconsciously limit our activity levels to reduce the risk of further sprains.

The long term consequences of one serious ankle sprain have been demonstrated in mice. In this study a few of these unfortunate little creatures had lateral ankle ligaments snipped. The researchers found they were much less active even a year later when compared with controls. They were also more prone to slips despite the ligaments having presumably healed some time before.

This effect becomes more pronounced in those who play sports that require abrupt changes of direction. I regularly see both basketball and tennis players who have been unable to return to playing their sports at a serious level, despite receiving conventional rehab for lateral ankle sprains.

In this particular study 20% of those who had received treatment for sprains still had symptoms 5 years on. This despite the fact that examiners were unable to find any changes during a physical exam or with imaging.

This body of evidence points to the fact that ankle sprains have a profound impact on the muscular system. One which seems to linger even after known healing times for the tissues involved. Also one which medical practitioners find difficult to pick up.

We know that injury impacts the ability of muscles to communicate with the CNS. It’s likely that these changes occur not just at the site of injury. In the case of ankle sprains weakness has been noted in the muscles of the hip and those of the trunk. Anecdotally I always find weakness in the hip abductors and the muscles that side bend the trunk in clients I see with a history of ankle sprains.

We also know that such changes seem to require specific attention. Otherwise, within a relatively short space of time, your CNS ingrains a work around to accommodate the injury.

Whilst helpful in the short term, it’s this compensation that leaves you susceptible to further injury later down the line.

What’s required are very targeted exercises to restore the ability of muscles affected by the injury to contract. Once that’s achieved a more traditional strength training programme can be implemented.

For a complete guide on exactly how to do this, see this former post.

Ankle sprains should be taken seriously even if they appear to have healed well. Their effects can be long lasting and usually require specific attention to make good.