In this post we discuss how poor quality strength training equipment can impact your results, and how to work around badly designed equipment. 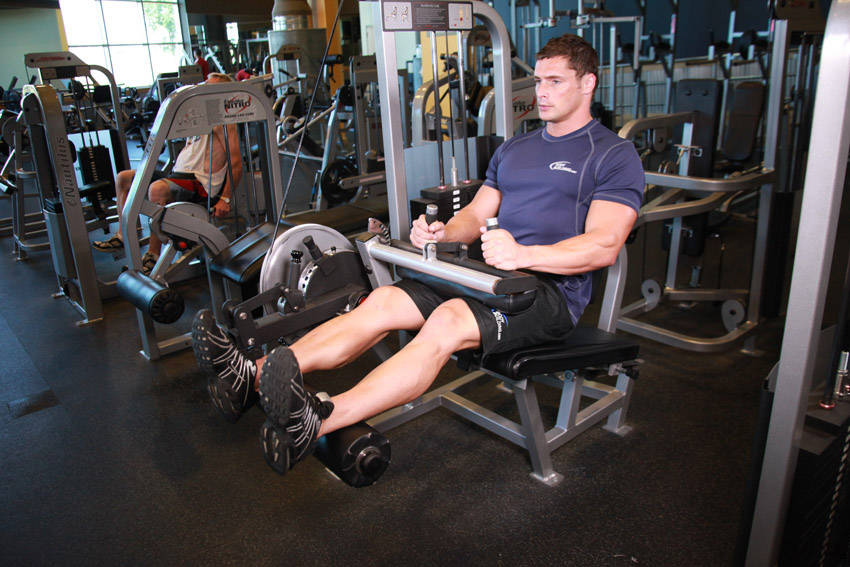 I’ve been meaning to write a post on this subject for some time. An experience last week motivated me to get typing.

The incident involved a client who’d been doing well with his rehab from a running injury. He had however noticed a secondary issue on increasing his mileage. Namely a tender hamstring.

He was following a programme I’d set him in a well known gym / medical facility here in London. I could tell from his lack of progress on this issue that something wasn’t right. I offered to join him at his gym to go through some key exercises.

Within 5 minutes of entering the facility it was clear what the problem was. The equipment.

It astounds me that premium gyms, particularly those with medical facilities, spend vast amounts of money on everything but the quality of their equipment.

Equally astonishing is that some manufacturers seem to have little comprehension of either biomechanics or muscular system function. It’s rather like a car manufacturer making a car that neither stops or goes around corners.

The particular piece of equipment in this case was a seated leg curl.

Every muscle in the body has a position where it is stronger and weaker. This is due to both mechanics and neurological input. The strength curve of a muscle typically follows a bell shaped curve. 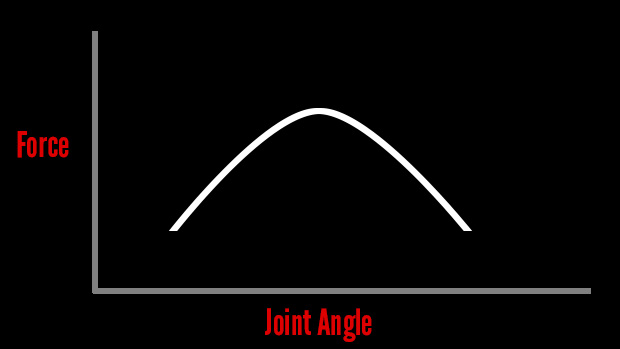 The muscle is weaker at either end of its operating range and stronger in the middle. Arthur Jones of Nautilus fame was the first person to build strength training machines to reflect this. That was in the 1970s.

Almost 50 years later it appears that some machine manufacturers haven’t woken up to this fact.

In some cases this makes the machines they build unusable.

Here’s what we found.

I asked my client to sit on the leg curl and perform a few repetitions. It was immediately obvious he was using about half of his available knee flexion range. He couldn’t get past around 70 degrees of knee flexion.

When I jumped on the machine I could see why. If you chose a resistance that was challenging at the start of the repetition, it was impossible to get to the finish position.

Conversely, if you chose a resistance that you could complete the full repetition with, there was virtually no challenge in the starting position.

In order to provide a challenge to the knee flexors throughout their range, you would have to perform the repetition in two parts. One set in the shortened half of the range, the other in the lengthened half.

I recommended he do precisely this. He chose to cancel his membership instead. This is logical, you’d probably return a car that you couldn’t drive after all.

Here’s the thing though, who looks at the quality of the machines when joining a gym? And how many people know their results will suffer as a consequence of using inferior equipment?

Very few, which is maybe why health clubs feel they can cut costs in this area.

How to test the leg curl and leg extension machines in your gym.

Use this simple test to see whether these machines are offering you an appropriate challenge throughout the range.

Set up either a leg extension or leg curl machine so your knees are level with the axis of the machine. This should be clearly marked to the right of your knees. 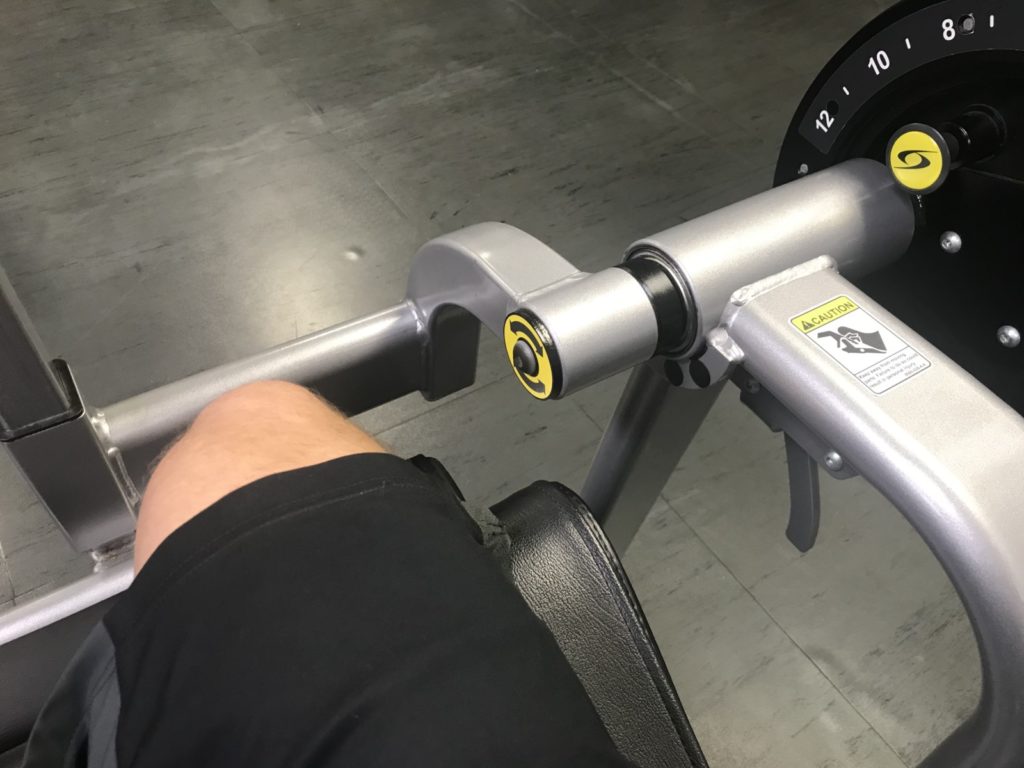 Have the pad about half way up your lower leg and select the resistance you would normally use.

First, can you complete a full repetition? In other words can you get from one end of the movement all the way to the other?

If you can does the challenge feel equal throughout the range?

If you can’t how much do you need to reduce the weight by in order to complete a full repetition?

If you need to alter the weight by a significant amount, then the machines are probably not designed with your biomechanics in mind.

Either think about splitting the exercise into two parts, or look for an alternative gym.

I recommend all of my clients seek out Cybex resistance training equipment as a minimum.

Cybex are one of the few manufacturers that consider biomechanics in the design of their equipment.