If you’re making no progress with your injury rehab, then this post is for you.

Whilst perhaps counterintuitive, we explore why subtracting can have a profound impact. 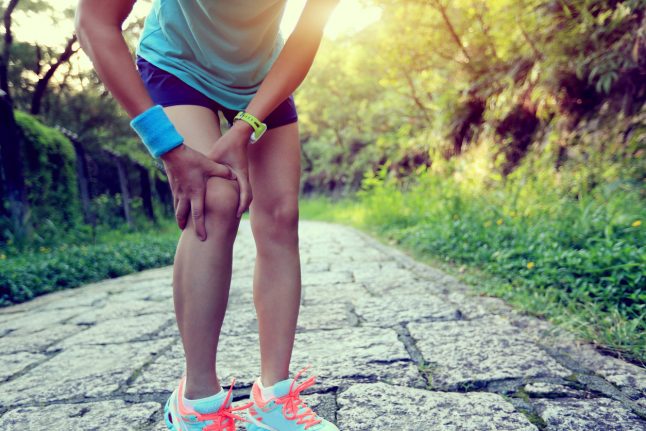 We often think the solution to a problem is to do more of something. Rehab is no different, especially when things aren’t going to plan.

You’ve probably had the experience of leaving a rehab appointment with a bunch of exercises.

None of which you’re convinced you’re doing right and certainly none that seem to make anything feel better.

If you’re making no progress with your injury rehabilitation, pause for a moment and think, what could I subtract to solve this problem?

Here are a few ideas.

Less of the activity that seems to cause issues.

It might seem obvious but plenty of people persevere with their activities despite being in pain.

I know it can be difficult, but accept where you are and invest your time in doing the work to improve your situation.

Reduce the number of rehab exercises.

Most rehab professionals love giving exercises. The more the better it seems. This in the hope that something will stick and make a difference. If not no harm done right?

First subtract any exercise that creates discomfort which is not located in the muscles being targeted.

If you’re not sure where you’re supposed to be feeling the exercise, stop doing it until you are.

Eliminate as many joints as possible in the exercises that are left.

Now you have a handful of exercises that don’t cause you issues, think how you can reduce the number of joints involved in those exercises to improve their effectiveness.

For example, if you’re trying to target your quadriceps by using a squat, remove the ankle and hip joint from the equation and switch to a leg extension.

You are far more likely to strengthen weak muscles if you address them directly. That means single joint exercises where possible.

Reduce the number of repetitions.

If you’re able to complete 30 plus repetitions of a given exercise, you may benefit from making the exercise more challenging and performing less repetitions. This will stimulate further changes within the muscles.

Add resistance in the form of strength training machines and avoid resistance bands where possible. Despite being ubiquitous in rehab, they have serious limitations.

Have you ever walked in a gym and seen somebody performing an exercise slowly with control? Me neither. The same applies to rehab exercises. Everybody moves too fast.

Slow down, focus on control and your results will improve.

Reduce the frequency of sessions.

People are usually surprised when I suggest they perform their exercise programme a maximum of three times per week. Most have been doing exercises daily.

Studies show muscles require a minimum of 48 hours to recover from a resistance training session. If there’s 168 hours in a week, how many times can you exercise that muscle and allow it to recover?

Who says you have to move to create a stimulus to the muscular system?

Isometrics (muscle contractions without movement of the joints) provide a valuable starting point if movement is creating issues.

Find ranges of motion that allow you to contract muscles against a static resistance without pain.

Progress by exploring either end of the range until you can produce a muscle contraction throughout the range pain free.

Eliminate the idea passive techniques will solve your issue.

Stretching, foam rolling, massage and chiropractic adjustments might feel good in the short term, but bear in mind none of these things will get you back to your activities.

Anything done to you on a table will only have a short term impact because it doesn’t stimulate a longer term adaptation.

It’s the latter that’s required for a return to activity.

Success in injury rehabilitation often comes from subtraction rather than addition.

Take a step back, evaluate and think. Time spent educating yourself and making better decisions now, will save wasting time in the future.

This 21 page guide will get your rehab moving in the right direction.