In preparation for the Force and the Nervous System course here in London in October, I was reading through some posts from the tutor Jacques Henri Taylor. The following sentence from one of those posts hit home,

“the number of failed diets and exercise programs and the general trend towards more sedentary lifestyles, (show) traditional exercise models are not compelling or do not work for most people.” 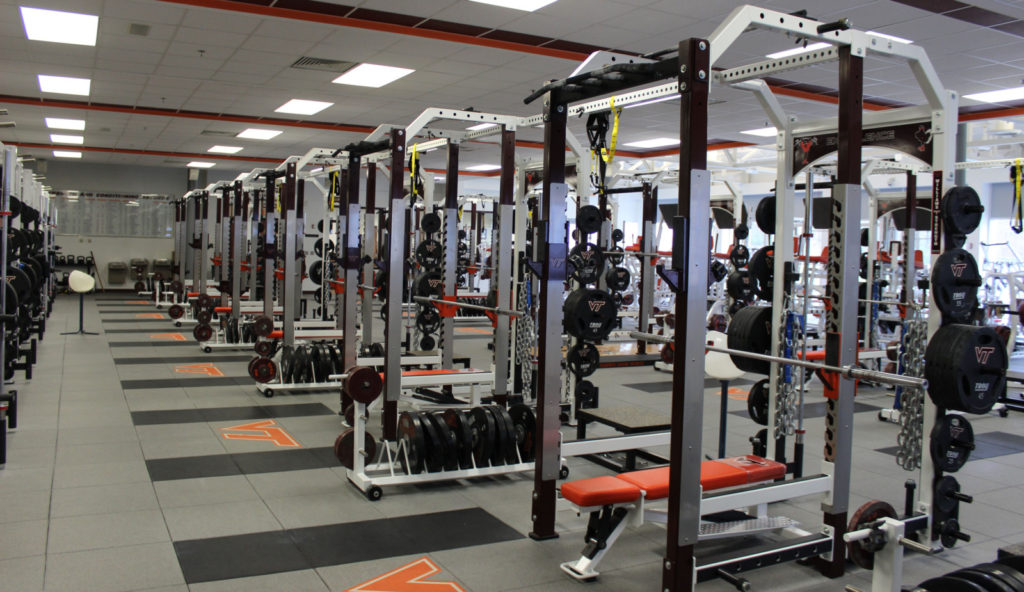 It is common knowledge that generally speaking exercise is a good thing. The rise in diseases related to inactivity suggests however that either we’re getting lazier as a species, or that the way exercise is currently packaged does not work for the majority of the population.

Imagine you are (or perhaps you actually are) a fifty something woman who would like to begin exercising for the first time in some years. Which fitness chain actively encourages you to use their facility and has the requisite knowledge to help you?

In London I can’t think of one.

Bearing in mind that as a member of that particular demographic you weald considerable economic power, that’s a big mistake.

Everybody should have the opportunity to experience and benefit from the transformative power of appropriate exercise, no matter what age or sex we are.

The sooner the exercise industry wakes up to this fact and adapts accordingly, the healthier the population will be as a result.