In a recent study with amateur golfers, Muscle Activation Techniques was shown to both reduce the player’s scores and their self reported fatigue levels. 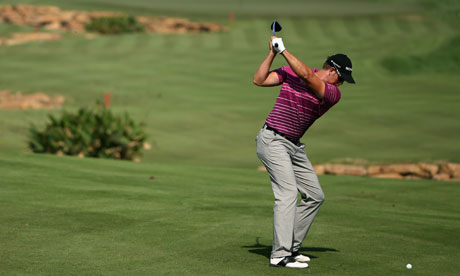 All 15 golfers in the study said they felt their range of movement improved following the treatments and that they were more stable in their swing.

This was proved objectively in functional movement tests and videotape analysis, during which the players demonstrated less extraneous movement and increased club head speed.