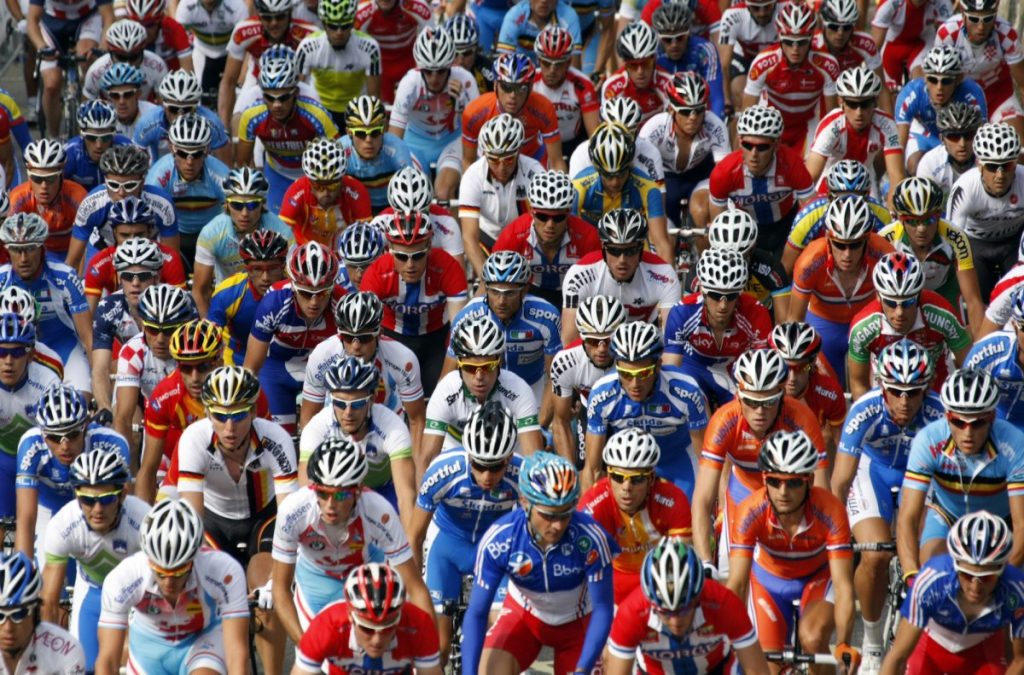 As a younger man (and in a different life) I was a road racing cyclist.

During my career I picked up a couple of injuries that kept me off my bike for extended periods. One was a knee injury, the other a hamstring issue.

To gain a resolution I visited various physiotherapists, osteopaths and massage therapists.

Most identified what was wrong, i.e. the thing that hurt. Few were able to give me any idea of why this piece of me had started to hurt, even fewer had any idea how to prevent it from hurting again in the future.

Not much has changed in musculoskeletal medicine.

When you seek help for an injury or pain more generally, the majority of practitioners will spend a lot of time trying to identify the exact structure that is causing your brain to generate a pain experience.

You’ll be moved around at great length in an attempt to recreate your pain, despite the fact that pain and tissue damage don’t correlate well at all.

That never made sense to me. Especially since the thing that hurts is rarely the problem.

I want you to picture for a moment your muscular system as an integrated tensegrity structure (see the image below). It’s the tension in each of it’s constituent parts that holds you together and keeps your joints stable. 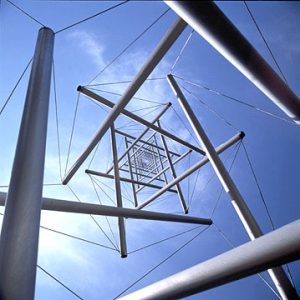 Once an injury has taken place tension throughout the structure has to change in order to off load the injured area, maintain stability and facilitate movement.

A major issue with conventional rehab is that it doesn’t look for these wider changes let alone address them.

Let me give you an example.

I often see runners with Achilles tendon issues. The Achilles tendon attaches the large muscles of the lower leg (gastrocnemius, soleus, plantaris) to the heel. These muscles are involved in creating motion during walking, running and jumping in particular.

If you’ve been moving around for a while without being able to place force through this area there will be some relatively predictable changes in your muscular system. Most runners with this injury will display the following limitations or weaknesses.

Runners who have sought medical advice will have had extensive rehab on the Achilles tendon itself and the muscles in the immediate area but who thinks to take a look at their trunk or shoulders?

I know 7 people in London who would because I trained with them. That’s probably less than 1% of the rehab community here.

That’s a pity because in order to produce a meaningful resolution to an injury, every change in the muscular system has to be assessed for and corrected. Without looking deeper there’s a huge opportunity for improvement that’s being missed.

Not only that but these changes give us the blueprint for the resistance training programme that must follow in order to take our runners from a bit crocked, to thinking about how fast they’re going to run their first 10k.

No joint moves in isolation. A complete resolution to injury requires an understanding of biomechanics and some joined up thinking.