A recent study into the effects of foam rolling has concluded that while rolling seemed to reduce their subject’s perception of muscle soreness, it may actually cause damage to the muscle. 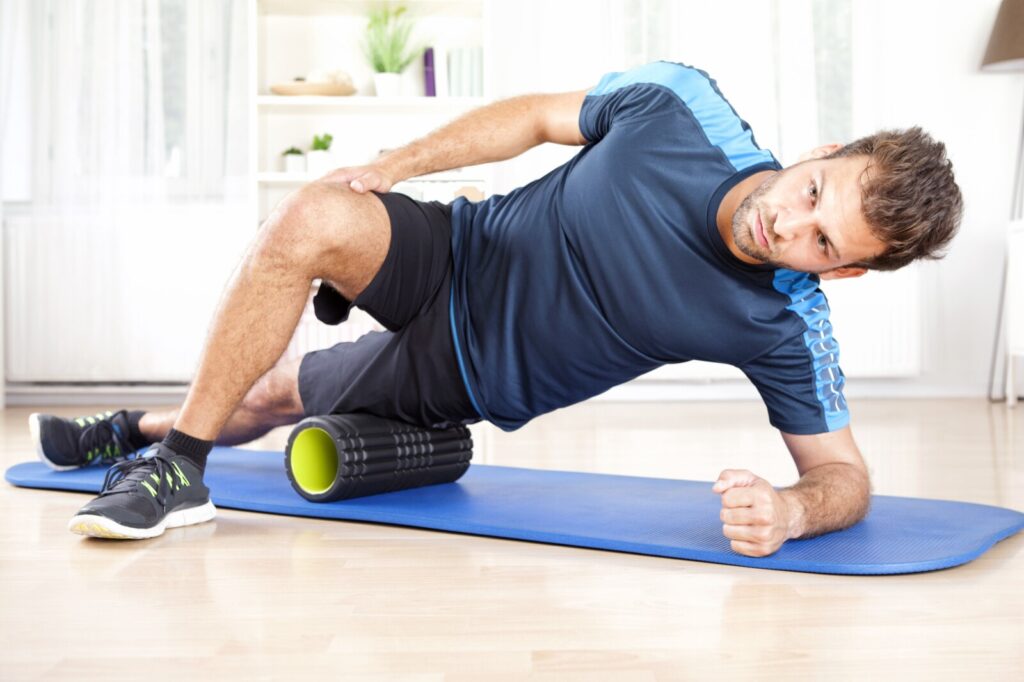 The Canadian researchers found that muscles which had been rolled produced less force when directly stimulated than muscles that had not. This indicates that damage may have occurred.

This despite the fact that subjects in the foam rolling group showed greater improvements in range of motion and did not have any reductions in their vertical jump height compared to the control group.

So what does this all mean?

Making decisions about whether a particular intervention works or not by asking subjects like ‘how much does it hurt now?’ is not particularly reliable or scientific.

Pain, as an experience, is generated in the brain. Even muscle soreness from exercise has been shown to be driven by the central nervous system. It will be different for everyone and is not necessarily indicative of what is going on in the tissues.

If foam rolling makes you feel better but reduces the ability of your muscles to produce force, it should be used with this knowledge in mind.