Joint replacement surgery is on the rise. 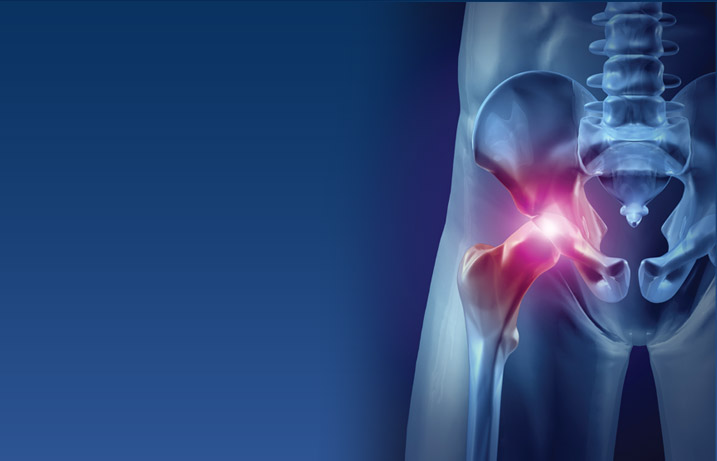 This growing trend is also being seen in other developed countries. In the US for example, there was a 134% increase in knee joint replacement surgery between 1999 and 2008, with 615,050 Americans undergoing the procedure in 2008.

Likewise in Australia surgery for musculoskeletal conditions was up 20% between 2007 and 2011, with knee replacements up 75% between 2003 and 2014 in the public sector.

This trend is mirrored across the richer countries of the EU.

Why have the number of joint replacement surgeries increased so much?

There seem to be a number of factors at work.

Better operations.
Firstly there’s no doubt that a major contributor is the fact that both the operations mentioned and the replacement joints themselves have improved to a great extent. This has resulted in better outcomes for patients and the replacements being offered to more people as a result.

Obesity.
Obesity is certainly a factor. With added fat comes additional weight which increases the forces that are applied to the joints in everyday life. Whilst obesity is certainly on the rise, it was up 24% in the US in 2008 for example, it doesn’t even nearly account for the 134% rise in knee replacement procedures in the US over the same period.

Longer life expectancy.
As a population we are living longer and within that we have higher expectations for our quality of life. Most people expect to remain active into later life so require their joints to remain functional for longer to enable that.

Genetic factors.
The shape of the joints themselves play a role. For example those of us born with a shallow hip socket or actetabulum will most likely wear through the joint faster. As will those with irregular femoral heads. Some of us are also more prone to the diseases that wear the cartilage such as Osteoarthritis.

Exercise.
What seems to be missing from most discussions and indeed most papers on the subject is both the positive and negative effect that exercise can have on joint longevity.

Sports injuries themselves have been flagged as a possible contributor with bone and joint injuries tending to leave people at risk of Osteoarthritis in later life.

Exercise can also have a protective effect however. If you look at the list above, there’s not a single factor that can’t be influenced by improving and maintaining the strength of your muscular system.

Gaining control of your joints and ensuring the forces that travel through them are as evenly distributed as possible is the key. Think of it like monitoring the tracking on your car to safeguard your tyres.

This doesn’t come about with the type of exercise that most people engage in however. The bias towards aerobic exercise in order to control weight and improve cardiovascular function may actually be compounding the problem.

Whilst many people exercise with the goal of losing weight or keeping their heart healthy, who exercises with the goal of maintaining the health of their joints? Very few, not even the experts.

If however we as a population want to remain active as we enjoy longer lives, this surely has to be the focus.

In the next 10 years or so we will be entering what many people describe as a perfect storm, where demand for joint replacements may actually outstrip supply. Yet instead of focussing our attention on prevention, we continue to think that more operations are the answer.

This is madness, especially when our health service is already in significant difficulty.

Exercise done right is life changing. It has even been shown to help people with mild to moderate Osteoarthritis avoid hip replacement surgery altogether. Done wrong it may just be compounding the problem.