In this post we discuss Andy Murray’s hip injury and why so many former players require joint replacement surgery. 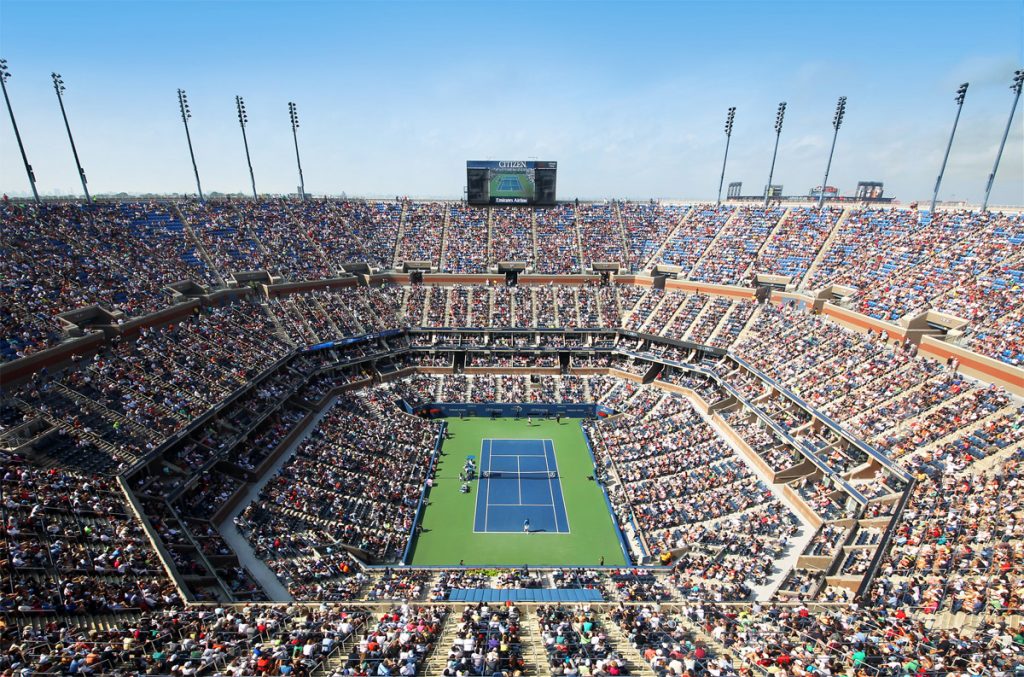 It seems that Andy Murray’s hip injury is a little more serious than previously thought.

At the time of writing Murray has just pulled out of the U.S Open. An event he had hoped to win.

Whilst he hasn’t discussed the exact nature of the issue, it seems he may require surgery to continue to play.

Murray last had surgery in 2013 on a problematic spinal disc. This ultimately cost him a season of competitive play. If he’s considering it again, it must be serious.

Inevitably this news has prompted former players to discuss their injuries in the media. This has been eye opening to say the least.

Ivan Lendl, Murray’s current coach recently revealed that he had both hips replaced at the age of 56. He cited this as one of the main reasons he was unable to travel over the last couple of years to support Murray.

Not to be outdone, Boris Becker has also had both hips replaced, 10 years earlier than his former rival. Becker also suffers with right ankle issues which means he now walks with a limp.

So why does tennis seem to damage joints?

Injuries to any joint in a sport like tennis are the result of repeated exposure to uncontrolled force.

We are built and maintained with safety in mind. In order to damage a joint the forces involved in an activity must first breach the limits of our muscular systems.

Even after that has occurred, every joint has an array of ligaments to provide a secondary defence. These can be thought of as the crash barriers of the joint.

The larger the freedom of movement, the less restrictive these barriers must be however. This is perhaps why the hip is more vulnerable.

Damage to a joint ultimately represents a mismatch between what is being asked of the muscular system and what it’s capable of tolerating.

There are genetic factors involved and sheer bad luck in some cases, but to require two joint replacements in middle age is not down to chance however.

In a sport where there is no physical contact this seems unacceptable. I have no idea what training Becker, Lendl or even Castle undertook during their careers. It clearly didn’t prepare their bodies well enough to tolerate the forces involved in tennis however.

Physical preparation for the modern game.

When Murray first appeared on the professional circuit much was made of his inability play long matches without breaking down physically. He remedied this with training that had visible results.

The modern game is said to impose more physical demands than even a decade ago. Just this morning I heard that the major stakeholders in tennis will meet after the U.S Open to discuss the spate of injuries to top players in the game.

It seems that the problem is two fold:

1) inadequate preparation to meet the physical demands of the sport.

2) an increase in the demands that playing on the tour requires.

I wrote previously that the rehab regime Murray was undertaking for his hip problem prior to Wimbledon was unlikely to produce results. Mainly because it wasn’t addressing the underlying cause.

As with the players previously mentioned, I have no idea what Murray’s exercise programme looks like. We shouldn’t be afraid to question methods of physical preparation that leave players requiring surgery however.

The future for tennis players.

Professional tennis exacts a huge toll on those who choose to participate. The knowledge that previous champions and coaches are walking around with artificial joints should be a sobering thought.

Either players will have to start selecting which tournaments they play in, as Federer seems to be doing. Or they need to take a serious look at how they are preparing their bodies to play the game.

Jimmy Connors recently spoke of his inability to coach because of his reluctance to go anywhere near a tennis court. He said he was too proud to let people see him hobbling around prior to his hip replacement. That’s very sad.

A sport that doesn’t require it’s participants to endure physical contact with other players, shouldn’t result in chronic pain and disability in later life.

Tennis is not rugby or American football. The game needs to take a look at how it’s players are preparing their bodies to meet the demands, or change what those demands are.